CI/CD tooling: any decision is better than no decision

CI/CD is a practice in the DevOps domain which allows to constantly deliver software to customers using automation in the stages of application development. It helps in the launch of new code and resolving integration problems.

The “CI” in CI/CD means continuous integration. All developers update code changes in a repository according to a set schedule, ensuring that they are on the same page. Each change in code launches an automated build-test cycle for the given project, giving feedback to the developers who made the change. This practice prevents having many parallel branches in development which might conflict with each other or simply fail when added to the main code.

The “CD” stands for continuous delivery. Continuous delivery is a practice that works in conjunction with continuous integration to automate the infrastructure configuration and software deployment process. CD succeeds CI immediately after the code instance has been tested and built, ensuring it can be deployed in one full package to the testing or production environment when required. Continuous delivery allows the instance of code to be deployed to production at any time, whereby deployments can be carried out manually or within the continuous deployment, i.e. automated, allowing to deliver new features to the users faster saving time and resources.

Various CI/CD tools are available for the automation of development, testing and deployment processes. Some can handle the CI, some only CD, while others are fit for automated testing or related functions.

Jenkins is the automation server and one of the most popular tools for CI/CD. It can handle basic CI servers and comprehensive CD hubs alike, where the main build can be placed, and continuous integrations take place. It has packages for Windows, macOS and Unix-like operating systems. There is also a huge number of available plugins, the automation server supports building, deploying and automation processes 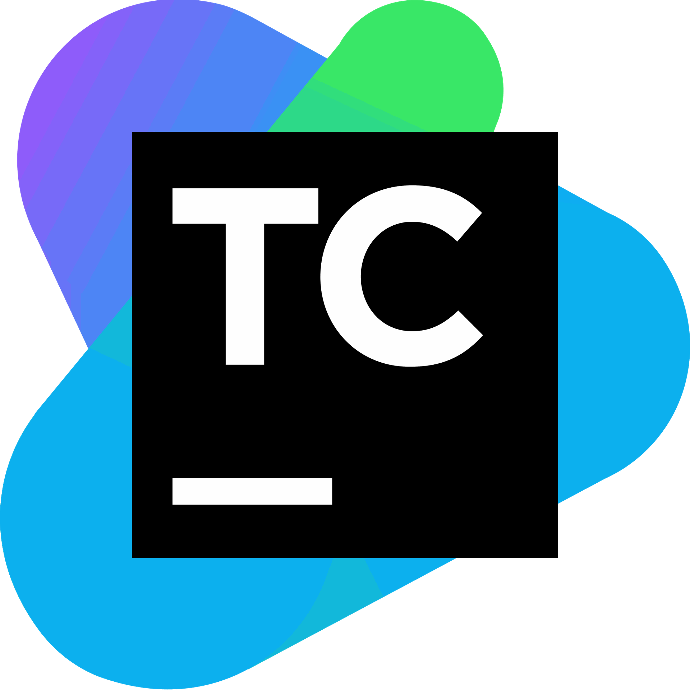 TeamCity is a build management and CI tool. It runs in Java environment and can be integrated with Visual Studio and IDEs. You can install the tool on Windows and Linux servers, and it supports .NET and open-stack projects. It has a new UI and native GitLab integration while supporting GitLab and Bitbucket server requests.

Bamboo is a CI server that helps to automate the management of application releases through a CD pipeline. It spans building and functional testing, assigning versions, deploying and activating new versions on production.

GitLab is a well-developed set of tools for the management of different domains of SDLC. Web-based Git repository manager is at its core, with features like issue tracking and analytics. With this tool you will be able to launch builds, execute tests and deploy new code, using a virtual machine or Docker containers.

The success of modern software development lies in ensuring that developers can work on different features of the same software simultaneously. But if the company is planning to merge all branch code instances in one day, the resulting work can be time-consuming and tedious. To avoid this, the implementation of CI/CD practice has become a common approach for the leading companies in the industry. Netframe experts will help your organization implement practices, tools and expertise required to streamline the development and deployment processes using the best solutions available in the market.

Only essentials I agree